← more from
Sounds and Colours
Get fresh music recommendations delivered to your inbox every Friday.
We've updated our Terms of Use. You can review the changes here. 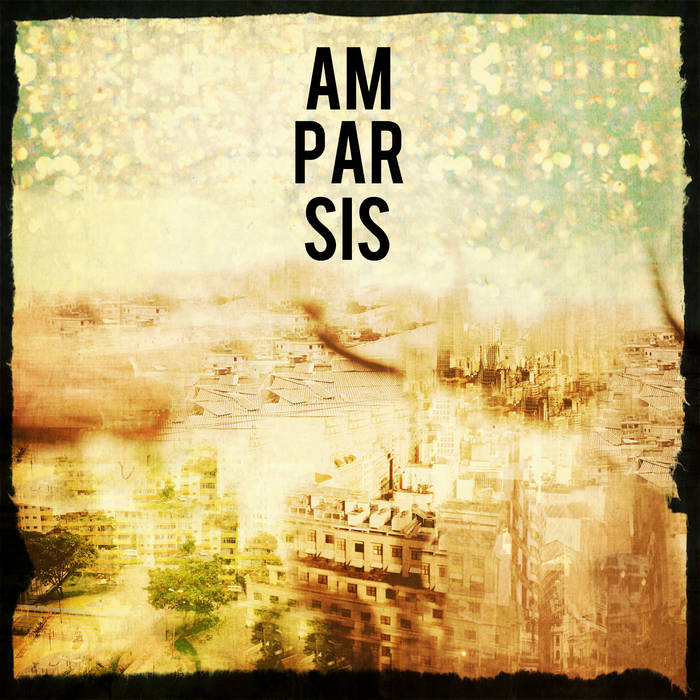 Tom Jobim is a towering figure in Brazilian music. He emerged out of the Rio de Janeiro vanguard of the late 50s to establish himself as a composer of singular merit. In the 60s he would play a pivotal role creating and popularising bossa nova around the world which would see him forever tied to the genre, even once its early innovations turned to imitation and, ultimately, kitsch parody.

For Sentidor Jobim was a cultural myth whose position as a sacred national icon created a distance that meant he dismissed Jobim throughout his childhood. Only later would he discover Passarim, the first Jobim record that really moved him and his favourite of his to this day. Released long after the peak of bossa nova, Passarim distanced itself considerably from Jobim's early work. It was rougher, haunting at times, weighed down by Jobim's increasing concern for the natural world. It was a record ahead of its time.

On Am_Par_Sis (which is an anagram of Passarim) Sentidor uses Tom Jobim's classic album as both source material and a conceptual jumping-off point, utilising Jobim's legacy as a political provocation. It imagines what would happen if Passarim was discovered in a future version of Rio de Janeiro, once the political and social upheavals of the present day have magnified themselves into warfare, leaving the city in ruins. How would Jobim's record be interpreted by a new generation whose connection with the past and the rest of the world has been cut? How would the record be used in creating new rituals? How can art be reorganized and rebuilt democratically?

Without knowing it Sentidor has built on ideas conveyed through John Oswald’s Plunderphonics or Christian Marclay’s Record Without a Cover, questioning what is public domain in the modern world and whether something sacred should be preserved or rather gather dust and slowly turn into something else.

In the process he has created his most complete work to date, building on the intimate textures of recent release Memoro Fantomo_Rio Preto and Dilúvio to create an album that operates on many different levels. It's emotional yet dystopian, cosmopolitan yet national, innovative yet cannibalistic. It uses elements of ambient music, drone, classical, bossa nova and noise, with an approach to sampling consciously drawn from funk carioca, to create a hypnotic vision of a post-war Rio in which Jobim's legacy is omnipotent but fleeting. Only time will tell if this is where we are heading.

Bandcamp Daily  your guide to the world of Bandcamp